How does this work?
Glad you asked!
If you are new to LatitudePay, you will need this stuff:
Apply Now
Subject to approval. Conditions and late fees apply. Payment Plan provided by LatitudePay Australia Pty Ltd ABN 23 633 528 873. For complete terms visit latitudepay.com/terms

This synergistic and first-of-its-kind blend for dōTERRA promotes the appearance of a smooth glowing complexion. When used topically, this aromatic powerhouse may help revitalise ageing skin.

Save 25% off RETAIL PRICE by adding your wholesale account onto your oil order here.

Yarrow|Pom is an expertly crafted proprietary blend of Yarrow essential oil and cold-pressed Pomegranate seed oil designed to be your ‘go-to’ blend for your morning and daily routine. This synergistic and first-of-its-kind blend for dōTERRA promotes the appearance of a smooth glowing complexion. 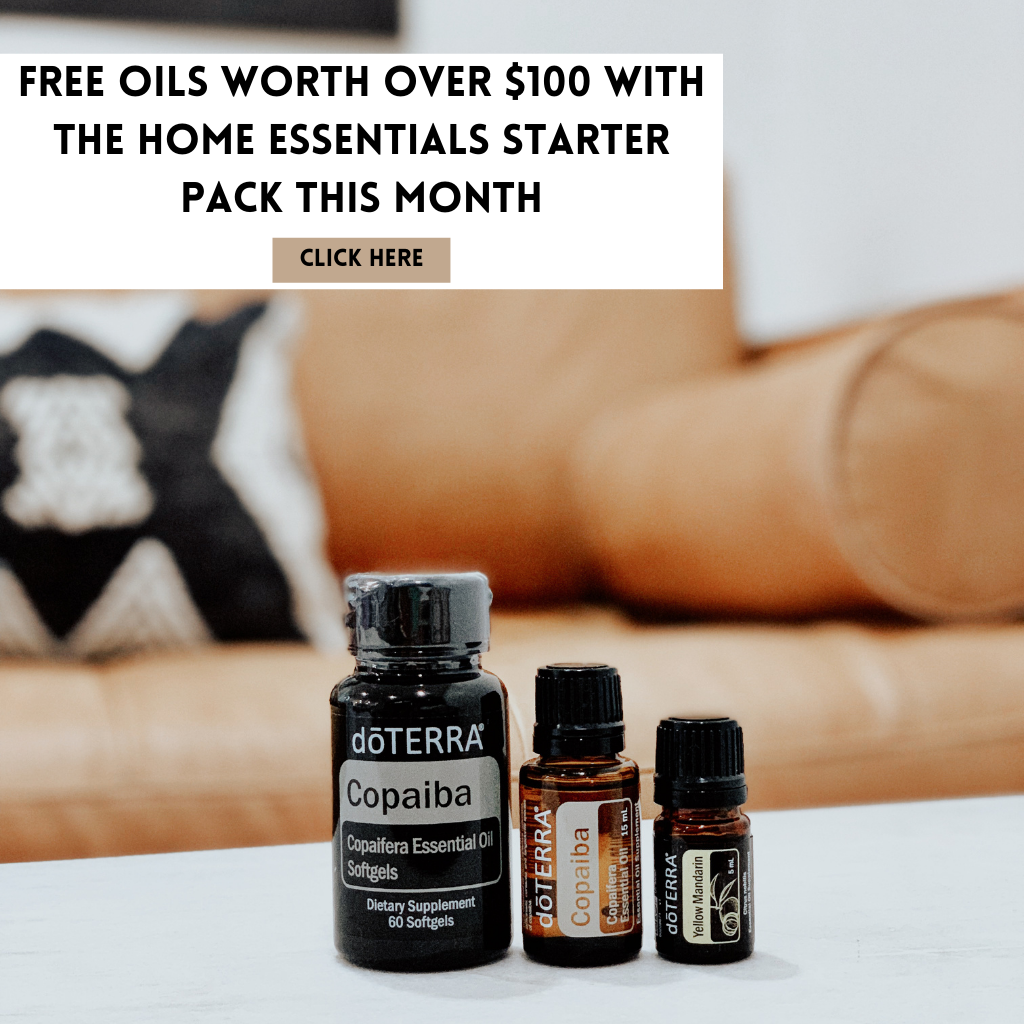