How does this work?
Glad you asked!
If you are new to LatitudePay, you will need this stuff:
Apply Now
Subject to approval. Conditions and late fees apply. Payment Plan provided by LatitudePay Australia Pty Ltd ABN 23 633 528 873. For complete terms visit latitudepay.com/terms

Thyme is commonly used as a seasoning, but it also produces a potent essential oil that has cleansing and purifying effects for the skin.

Thought to impart courage to its bearer, Thyme was given to knights and warriors before they went into battle by ladies of the Middle Ages. During this same period, Thyme was often placed beneath pillows to help promote a peaceful sleep and to ward off nightmares. The ancient Greeks used Thyme in their baths and burned it as an incense in their temples while the Egyptians used it in their traditional ceremonies. Today, Thyme is commonly used as a seasoning, but it also produces a potent essential oil that has cleansing and purifying effects for the skin; however, due to its high thymol content, Thyme should be diluted with a carrier oil before application. 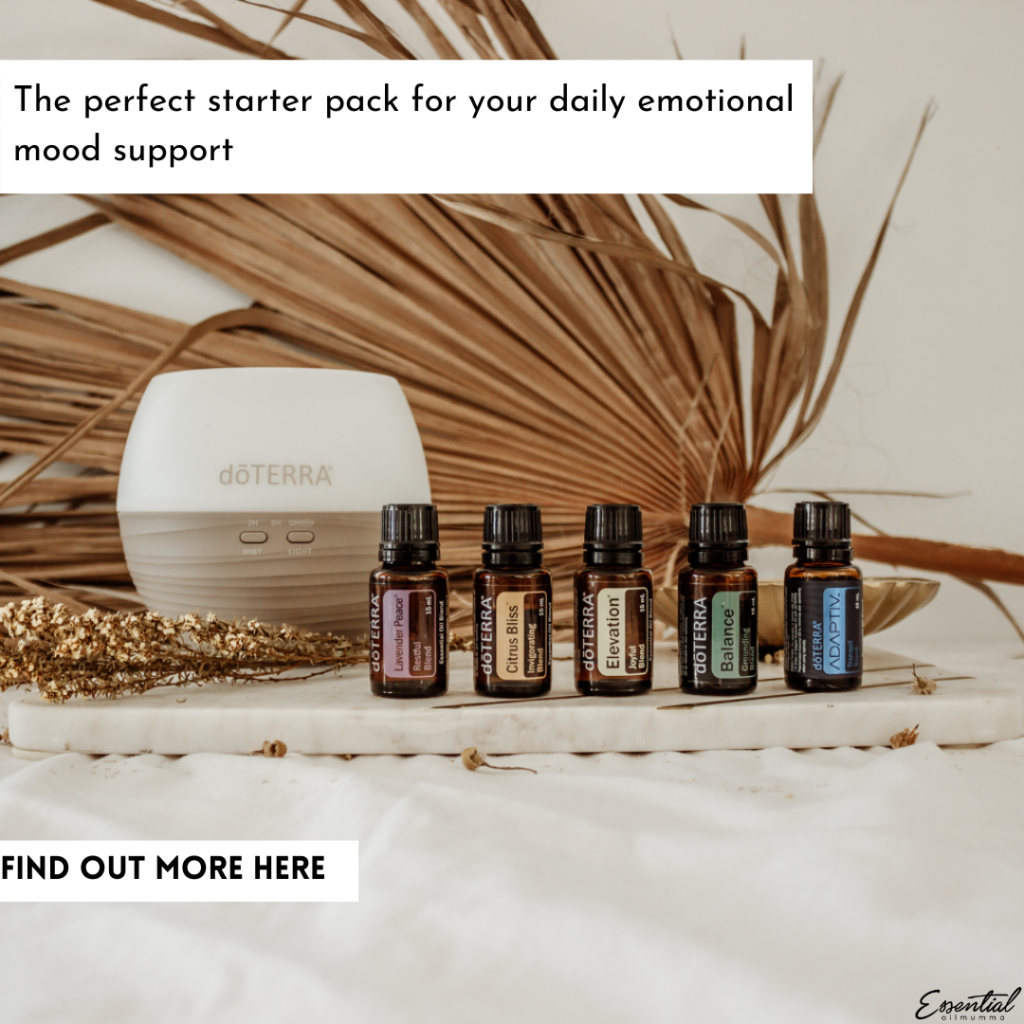