A close relative to Cinnamon, Cassia has a strong, spicy aroma that can be used in small quantities to transform any dish.

Save 25% off RETAIL PRICE by adding your wholesale account onto your oil order here.

A close relative to Cinnamon, Cassia has a strong, spicy aroma that can be used in small quantities to transform any dish. It’s one of the few essential oils mentioned in the Old Testament, noted for its unmistakable fragrance and calming aromatic properties. Cassia is a ”warming” oil, adding a spicy flavour to food. Cassia can be used in cooking either as a replacement for Cinnamon in pies and bread or by itself in a myriad of entrées and desserts. 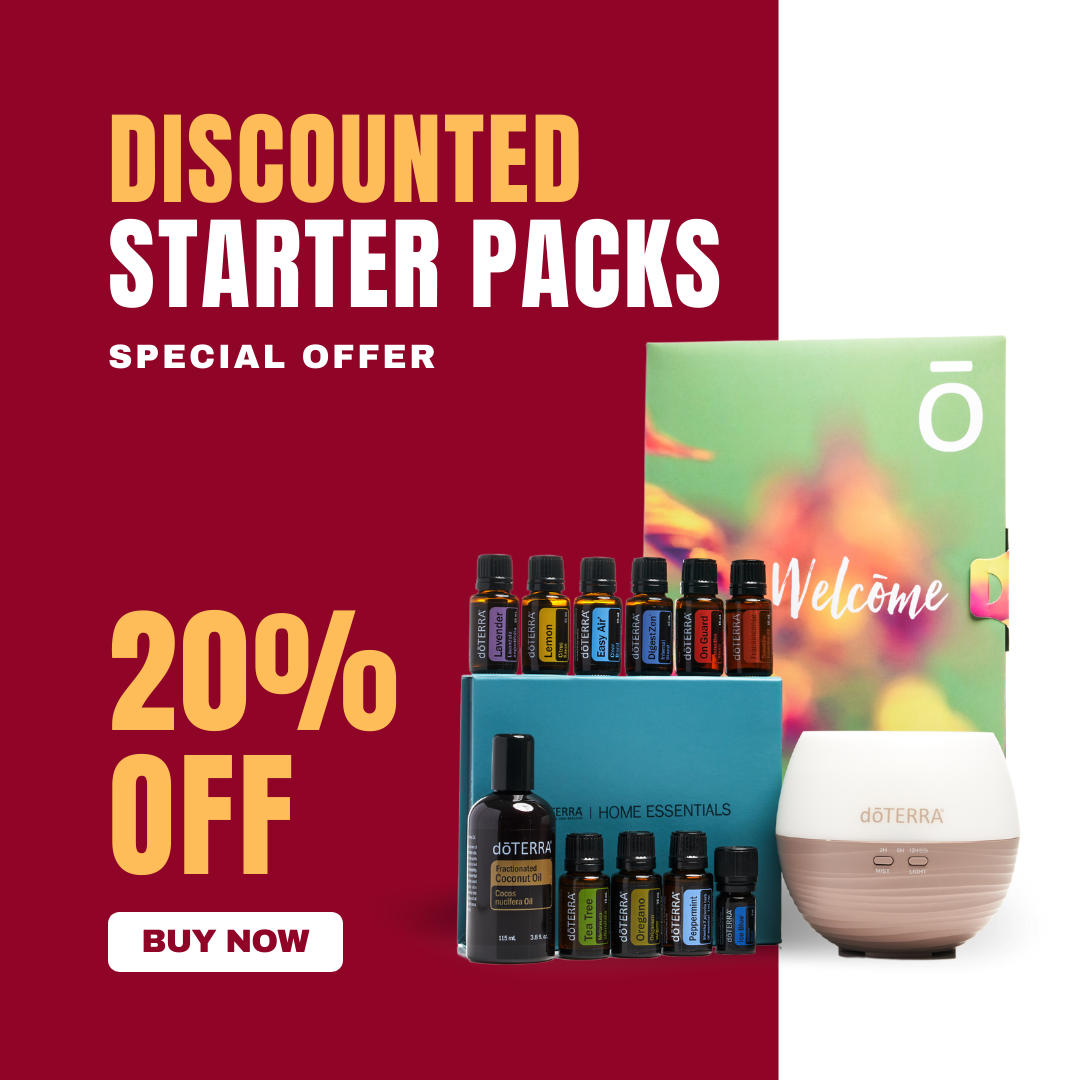